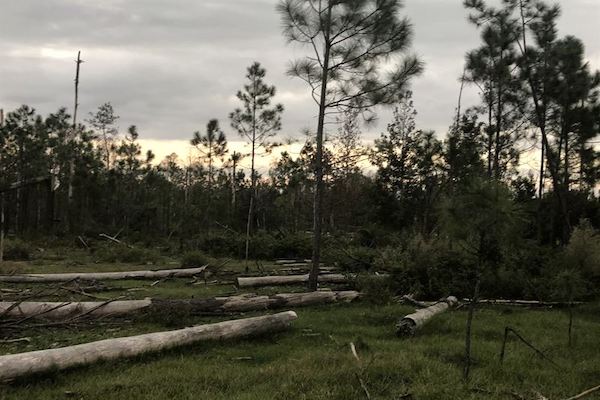 Image via the Ingka Group

The Ingka Group, the company that holds responsibility for a majority of IKEA stores worldwide, just announced earlier this month that it had purchased around 3,264 acres of Floridian land that will be the grounds for a new tree planting venture.


The area, which consists of “two parcels” of land in Gulf and Liberty Counties near the Apalachicola River, had been damaged by Hurricane Michael.

Rather than reforestation, which refers to replanting trees that previously existed on the land, this project is referred to as afforestation. This is when seeds are planted, eventually growing into trees, in an area that had previously not been a forest.


According to a press release, the Ingka Group is planning to rehabilitate the storm-damaged areas by working on the abandoned pastureland. This will involve clearing existing debris and preparing the land for planting.


A mix of local species will be planted in the new forest, with a focus on the longleaf pine. This keystone species supports the habitats of “a variety of threatened and endangered plants and animals, such as dusky gopher frogs and red-cockaded woodpeckers.


Additionally, the longleaf pine is said to be more “resilient” than other tree species, including resistance to the effects of climate change and forest fires. 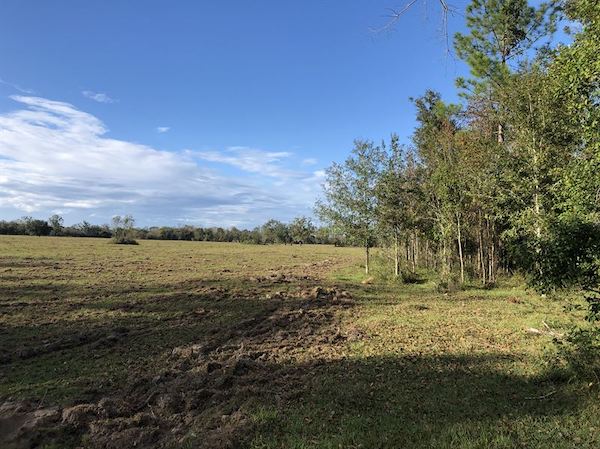 Image via the Ingka Group


It has been estimated that at least 650,000 trees will be planted in the area, which is called Tupelo Honey. This will span around four decades, as the forest operates on a 40-year cycle.


She cites “caring for the environment and the planet, meeting the needs of the local community through long-term, sustainable stewardship” as some examples of the company’s charity.


This project isn’t IKEA’s first woodland foray. Previously, the company had invested into land in Georgia, USA, and Otago, New Zealand. The former purchase was made in order to protect it from succumbing to development efforts, per CNN.


Although these forests also contribute to sustainable timber production, the Ingka Group states that IKEA’s furniture isn’t made with the material grown here.


Instead, the wood “is sold on the open market and currently, no significant amounts go into the production of IKEA products,” an email from the Group to Green Matters reads.


“Our current focus is on sound financial investment and demonstrating that responsible forest management is possible.”

[via The Optimist Daily and Green Matters, images via the Ingka Group]