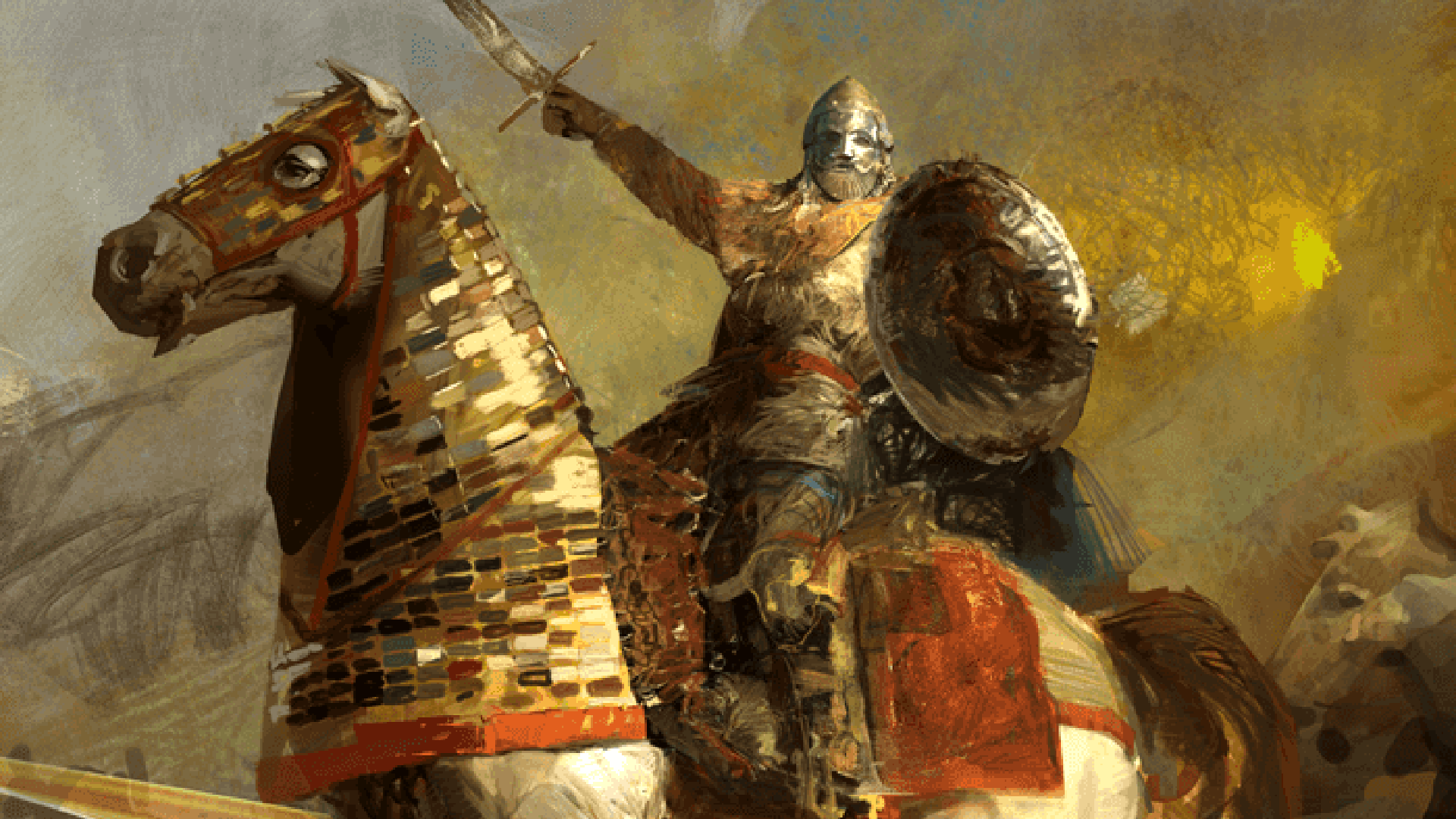 After releasing back in October, Age of Empires 4 is set to receive some welcome new features this month – including a January patch with “pointed balance changes and bug fixes” and the first 1v1 ranked seasons preview test, which is due to hit later this week.

First up is the introduction of 1v1 ranked seasons competitive play, which is promised to go live later this Spring but developer Relic has revealed that the first ranked seasons beta test will begin this week – on Thursday, January 20, to be precise, which will then run for just over a week to January 28.

Only players who have signed up to be an Age of Empires Insider will get to participate in the beta, so head here to do that. Once you’ve filled in the form and provided the necessary information, you should receive an email that allows access to the game’s beta branch. The preview will only offer 1v1 matches but it’ll be a taster for the longer “structured seasons” Relic is planning to add.