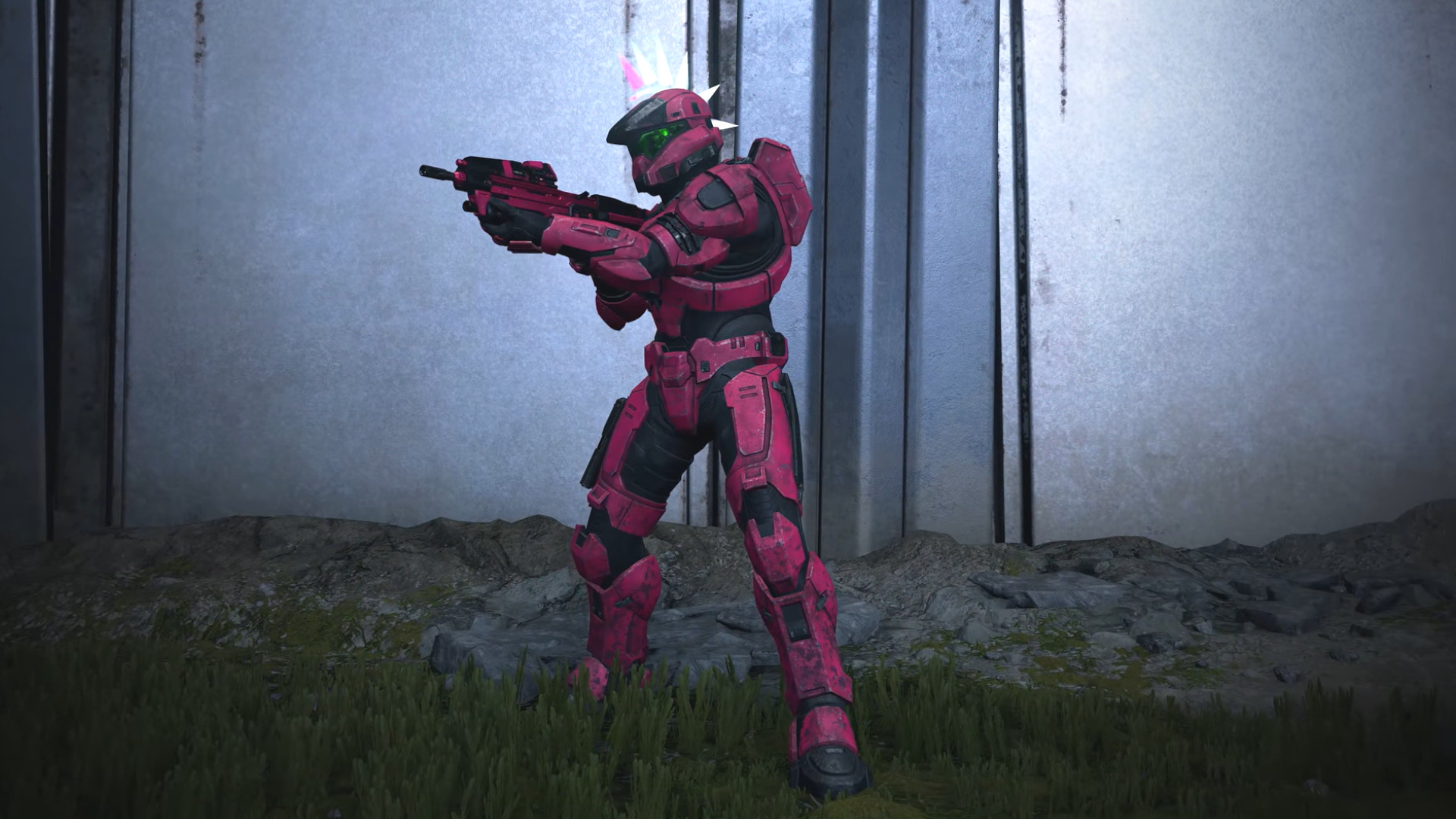 Halo Infinite: Cyber Showdown officially begins on January 18. The event’s likely to kick in with the usual reset time of 9am PST / 12pm EST / 5pm GMT. There’s no official word on when it’ll end or what modes will be part of the playlist, but leaks say it’ll run until January 31 and include Capture the Flag and Slayer, as well as two previously-unseen new game modes: Attrition and King of the Hill.

The official trailer channels a bit of Red vs. Blue, and shows off new cosmetics like a cybernetic mohawk. That, uh, also showed up in previous leaks. So, you know, just try to act surprised, for 343’s sake.