Football Australia has issued Melbourne Victory with a ‘show cause notice’ after Adelaide United defender Josh Cavallo was targeted by homophobic abuse in last weekend’s A-League match at AAMI Park.

FA said the incident involved “a small contingent” of Victory supporters as chief executive James Johnson voiced his disappointment after receiving detailed information from Cavallo and others.

“Taking part in actions that fall well short of the safe, positive and inclusive values modelled by our sport,” Johnson said of the offending ‘fans.’

READ MORE: Langer urged to walk away after Ashes series

“I want to reiterate that this conduct is unwelcome in football. Everyone should be able to enjoy participating in our sport regardless of age, gender, sexual orientation, ability or disability, cultural or religious background.”

Adelaide have asked South Australia Police to investigate death threats levelled via social media at Cavallo, who the club says has been the target of global vitriol since his decision to come out as gay.

“I want to applaud Josh for his courage in calling out this behaviour,” Johnson said.

Watch every game, set and match of the Australian Open streaming ad-free, live and on demand on Stan Sport 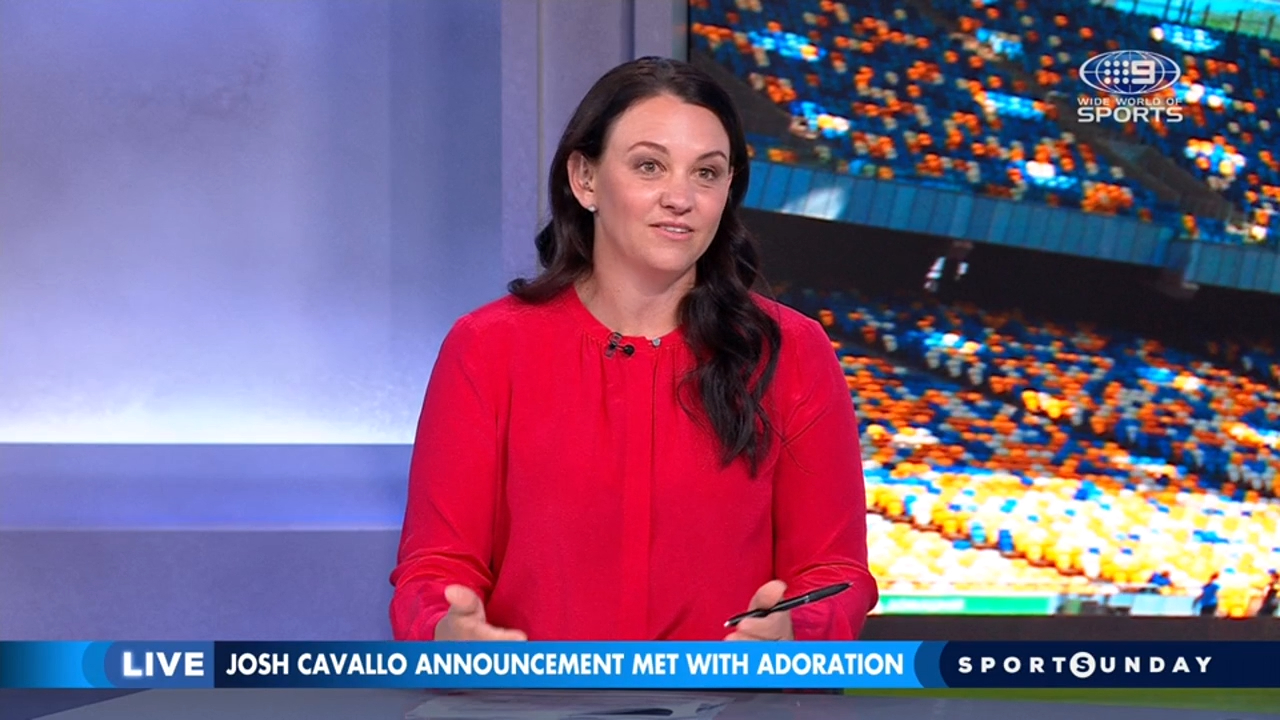 “I also welcome the strong responses from Melbourne Victory, Adelaide United, the Australian Professional Leagues, and the broader football community towards this incident.

“Football Australia is committed to ensuring we provide an inclusive environment for all involved, whether on or off the field. These instances emphasise that as the most multicultural, diverse and inclusive sport in Australia, we must continue to do more to harness the power of football to promote social cohesion and inclusivity.”

FA said it would continue trying to identify the offending Victory supporters in a bid to ban them from attending football games and Victory have until Tuesday to respond to the notice.