Intrigue surrounds the COVID-19 vaccination status of world No.1 Novak Djokovic, after the Serbian was announced as an entrant for next month’s ATP tournament at Indian Wells.

According to a release from the tournament, “the BNP Paribas Open will require valid proof of full vaccination to enter the Indian Wells Tennis Garden.”

It continued: “For the second consecutive year, the BNP Paribas Open has partnered with CLEAR, the secure identity company, to facilitate the implementation of the venue’s mandatory vaccination policy.”

Djokovic was deported from Melbourne last month after his visa was cancelled just days before the Australian Open, when the unvaccinated Serbian attempted to claim a medical exemption to play in the tournament.

In his absence, Rafael Nadal claimed a record 21st grand slam title, moving him ahead of Djokovic and Roger Federer, who each have 20. 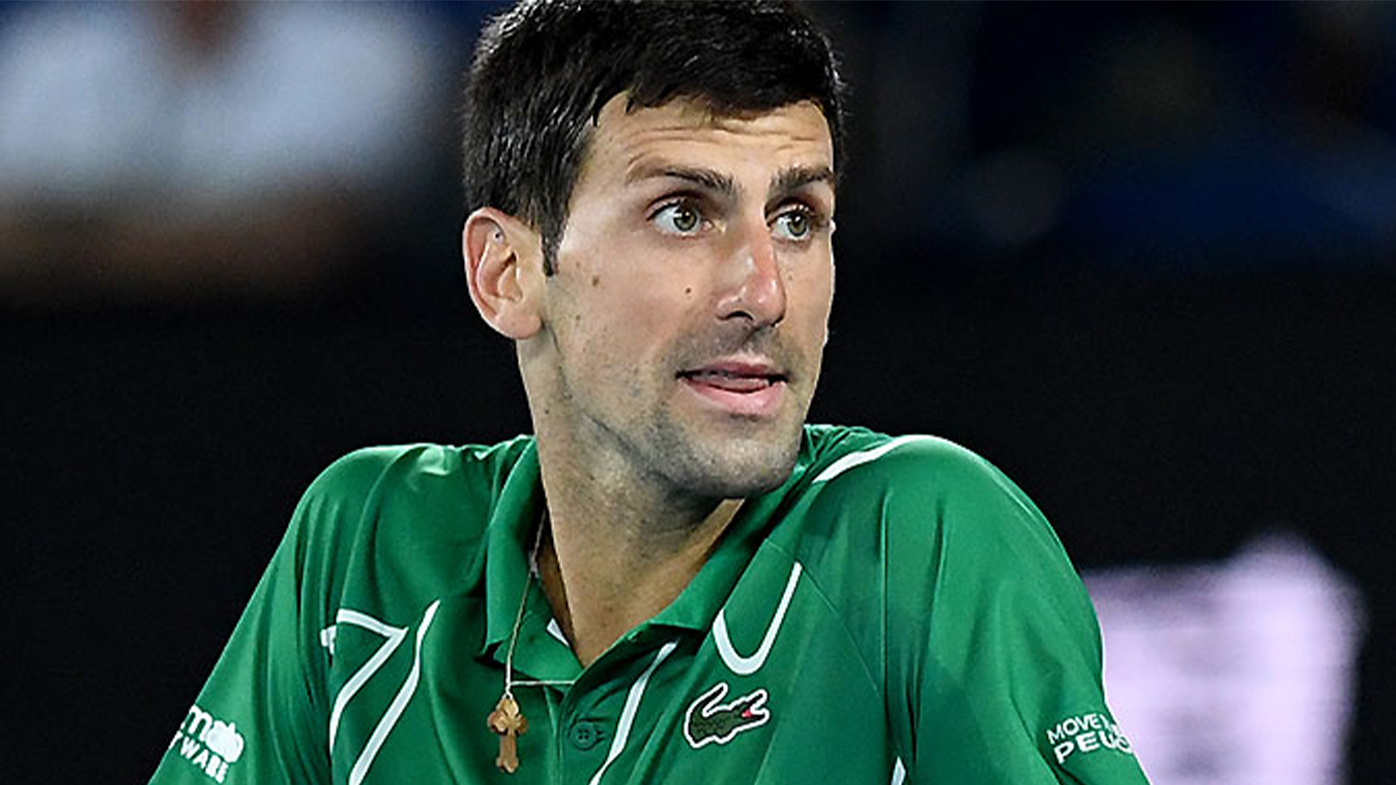 Miami also hosts a Masters 1000 event in March which requires players to be vaccinated.

Just last week author Daniel Muksch, who has written a yet-to-be-released biography of Djokovic, claimed the world No.1 had backflipped on his anti-vaccination stance.

“From what I have heard from those around him, I think he is getting vaccinated,” Muksch reportedly said on Austrian TV station Servus TV.

“Maybe the final in Melbourne also contributed to that. Rafael Nadal’s 21 is driving him, no question.”

The Indian Wells tournament is one of the largest outside the year’s four majors, with Nadal and fellow Australian Open champion Ash Barty to headline the field.

Daniil Medvedev, Alexander Zverev and Stefanos Tsitsipas will all be in action in the men’s draw, while the women’s field includes Australian Open runner-up Danielle Collins, as well as breakout star Emma Raducanu.